"Kinakabahan Ako Ngayon. Nanaginip Ako About Rapture Jusko. I Dunno Kung Vision Naba Yun. But I Saw God" Claimed by a Girl who saw a Vision!

A vision of a girl who dreamed about a catastrophe that supposed to happen soon is now viral in the internet.

The Second Coming (sometimes called the Second Advent or the Parousia) is based on messianic prophecies found in the canonical gospels and is part of most Christian eschatologist. It's a Christian concept regarding the future return of Jesus Christ after his "first coming" and ascension to heaven about two thousand years ago. Most English versions of the Nicene Creed include the following statements: "...he ascended into heaven and is seated at the right hand of the Father. He will come again in his glory to judge the living and the dead, and his kingdom will have no end. ... We look for the resurrection of the dead, and the life of the world to come."


"The Day of the Lord" is a biblical term and theme used in both the Hebrew Bible (Old Testament) and the New Testament (ἡμέρα κυρίου), as in "The sun shall be turned into darkness, and the moon into blood, before the great and the terrible day of the LORD come" (Joel 2:31, cited in Acts 2:20).
In the Hebrew Bible, the meaning of the phrases refers to temporal events such as the invasion of a foreign army, the capture of a city and the suffering that befalls the inhabitants. This appears much in the second chapter of Isaiah.

In the New Testament, the "day of the Lord" may also refer to the writer's own times, or it may refer to predicted events in a later age of earth's history including the final judgment and the World to Come. The expression may also have an extended meaning in referring to both the first and second comings of Jesus Christ.


There is now a viral girl who claims that she saw the coming.

Let's take a look at their convo below: 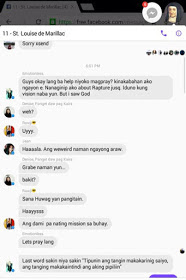 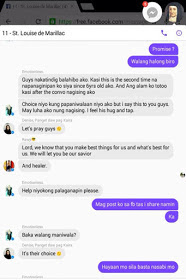 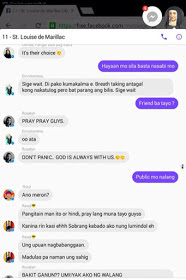 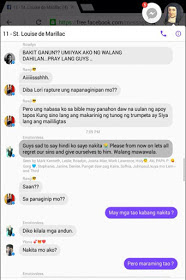 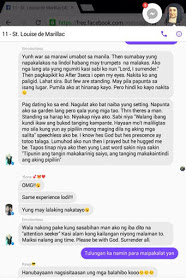 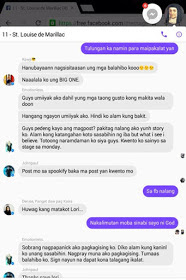 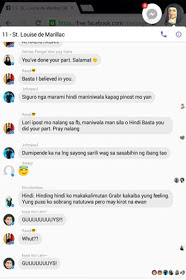 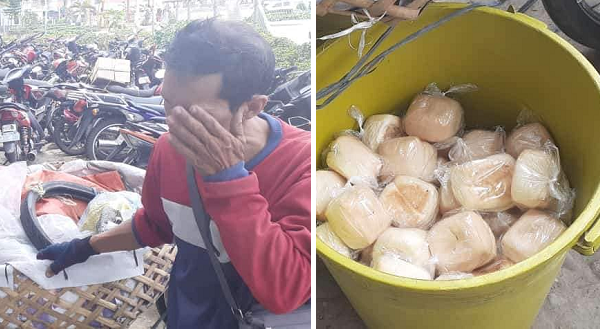