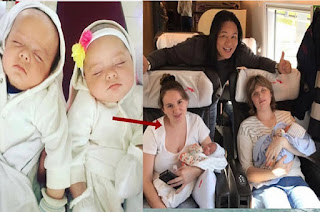 Joel Cruz, the Multi-Millionaire Entrepreneur behind the Local perfume brand, expanded his family even more with the inclusion of his Third set of Twins! 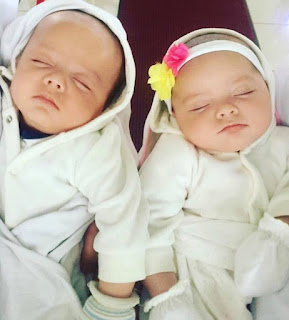 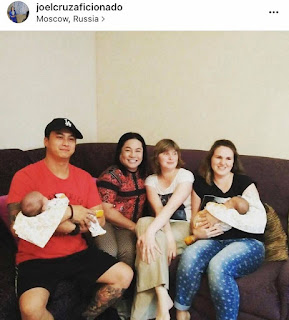 Just like his two previous pairs of twins, his youngest pair was conceived via In Vitro Fertilization (IVF). He shared his personal photos of him and the surrogate and biological mothers of his three sets of twins. 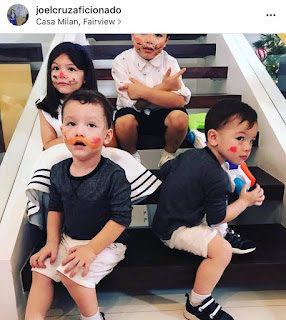 Just like his older twins, Joel Cruz's third set of twins were born in Russia on May 25, 2017. 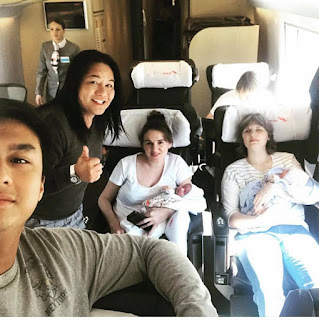 In a train ride from St. Petersburg to Moscow in Russia back in July, the three took photos with the newborn twins Princess Charlotte and Prince Charles. 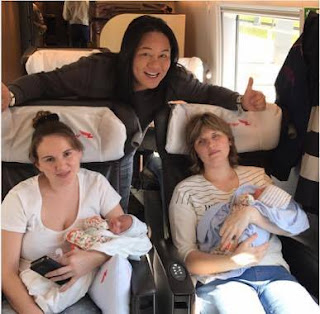 In his Instagram post, he happily introduced the surrogate, Olesia and the Biological mother of the newborn twins, Lilia. 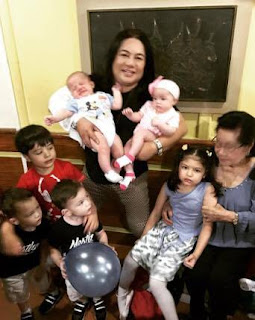 Now, Joel Cruz is a father to his six children.