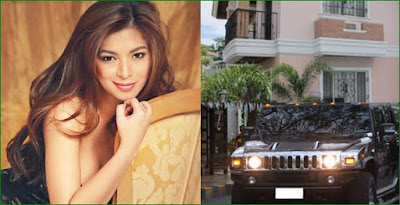 We all know that Angel Locsin is one of the country’s most loved and trusted actresses. From being a newbie actress, Angel pushed herself hard to make her star shine bright.
Angel was first known in the teen-oriented flick entitled “Click”. She had her breakthrough when she played the female lead in the series “Mulawin” by GMA7. Since then, Angel kind of had a roller coaster ride in her career. Projects are coming to her non-stop. 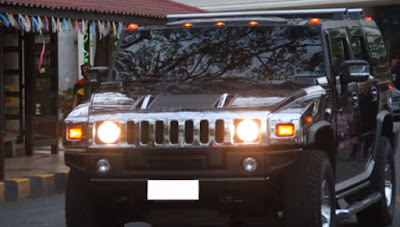 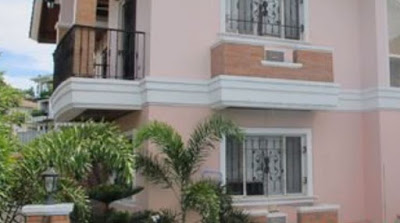 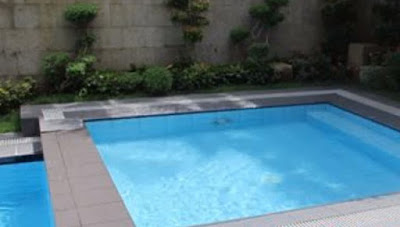 She have worked into 4 major TV series since her breakthrough in ‘Mulawin” and a number of movies with her loveteam in Mulawin, Richard Gutierrez.
These series includes Mulawin. Darna, Majika, and her last series in the Kapuso network. She transferred to the Kapamilya network in 2007 and have worked in many projects since then. 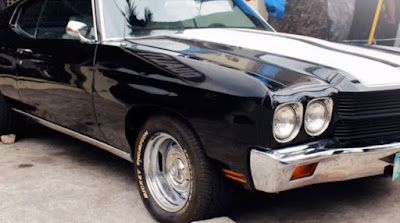 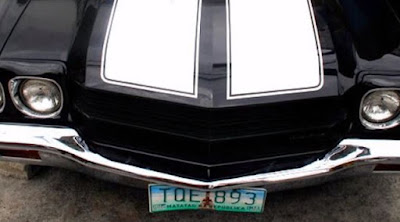 With so many big projects that Angel Locsin worked on in her journey as an actress, it is not shocking that the actres’ net worth has gone up to high heavens.
In 2014, Angel even let go of her 1970 Chevrolet Chevelle. The actress auctioned her vintage car to help the victims of the typhoon Yolanda.
Source: The Good Feed
Trending