Meet The Beautiful and Sexy Sister of Kim Chiu 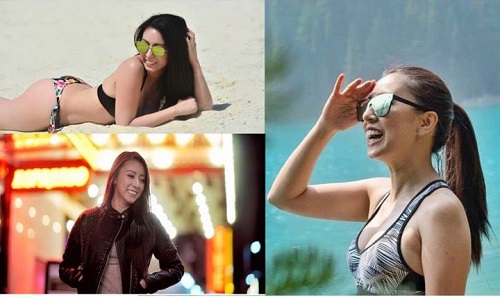 Kim Chiu was known as the Big Winner of Pinoy Big Brother (PBB) and from that, she became a well-known actress and celebrity in the showbiz industry.

The 27-year-old actress has a beautiful, sexy and flight attendant sister named, Wendolyn or Twinkle Chiu. 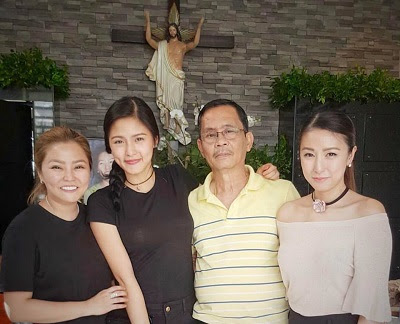 \\
Kim's parents are separated in 1988 and she had a deliberate relationship with both parents. Kim and her siblings were raised by their paternal grandmother.


Because the media were all focused on Kim, Netizens fail to notice that her sister is equally stunning and sexy too. 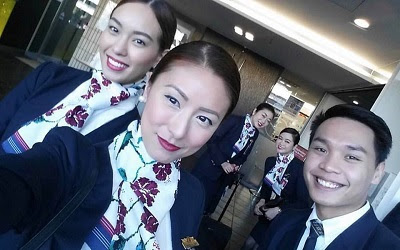 Take a look at her sexy photos:

Twinkle loves to travel around the world! 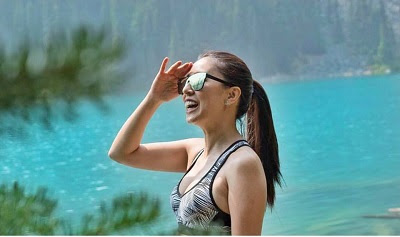 Look at her Sexy Body! 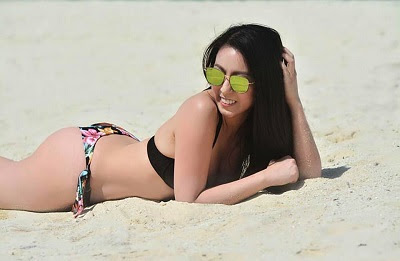 Her real name is Wendolyn Chiu. 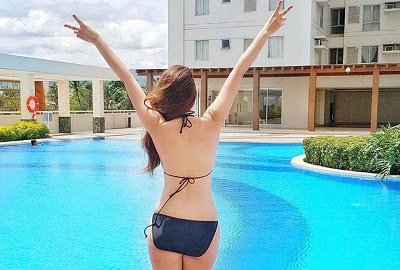