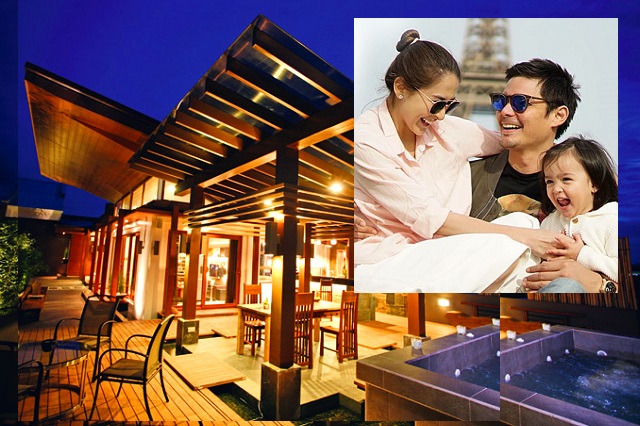 Before Dingdong Dantes and Marian Rivera got engaged, the actor already had a 300 sqm penthouse in a low-rise residential building in Quezon City that his grandfather Enrique Gonzales built.
After years of occupying the penthouse, he asked architects Ria and Glen Malig of Gamaconstruct to turn it into a Modern Asian bachelor pad.
With its slanted roofs, straight lines and glass doors, the penthouse could easily be mistaken for a luxury Asian resort. Located in the busy and fast-paced Quezon City, this home has a relaxing and calming exterior.
The penthouse is not only filled with expensive pieces of furniture, but also with expensive collectibles. Statues, figures, and replicas of fictional characters such as Sauron, Legolas, Batman, Hellboy, The Crow and others can be seen all over the penthouse.
Let's take a closer look at the Dingdong's Penthouse: 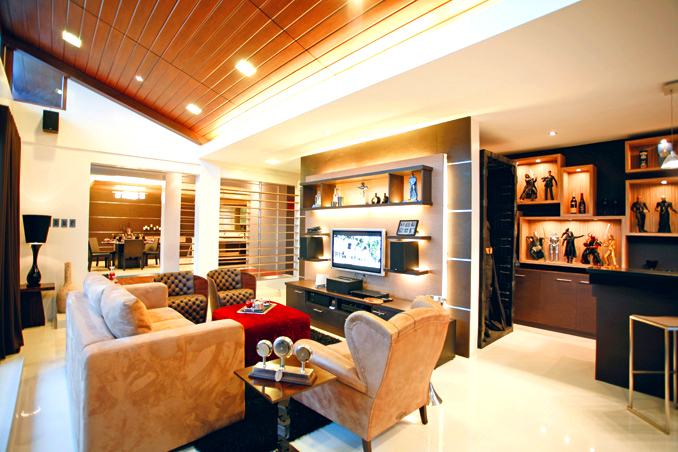 Dingdong's living room has a two-seater plush couch faces the television, while a pair of tufted side chairs and a wing chair complete the mix. To complement the striking facade of the penthouse, mood lighting is used. 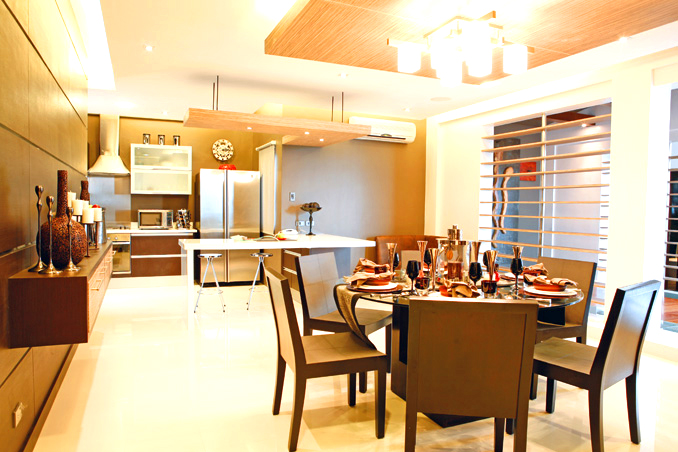 The modern design of the house is evident in the kitchen and dining area which has a drop ceiling, slatted dividers, and sleek appliances. 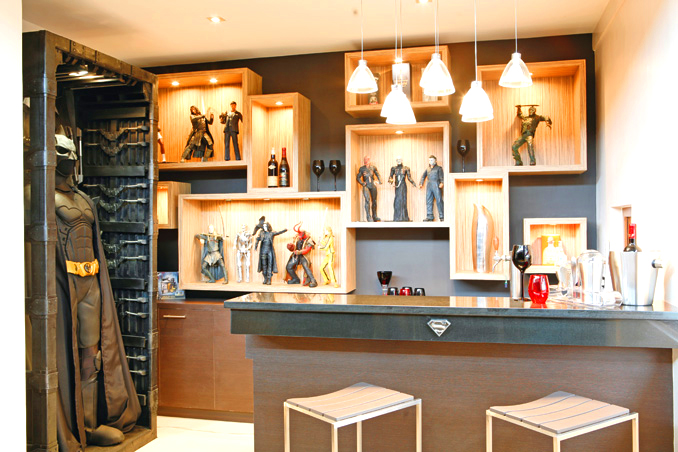 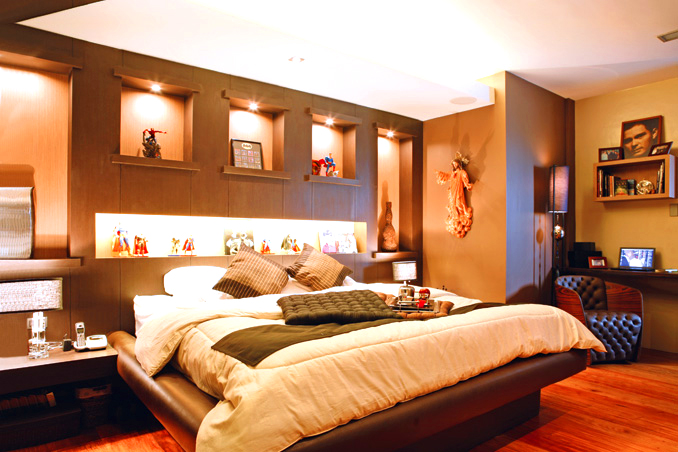 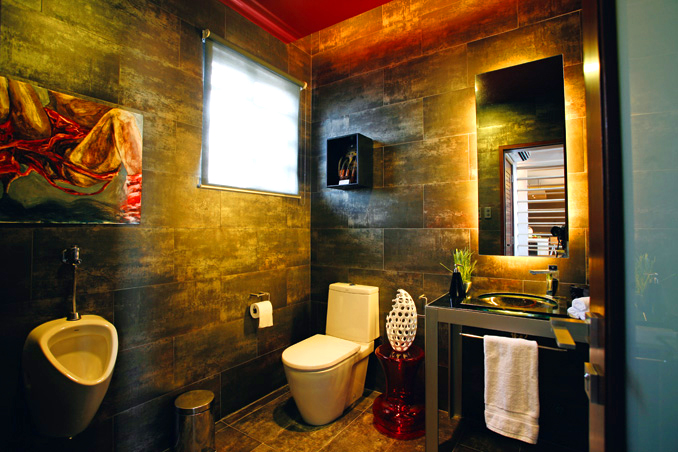 Dingdong's master bedroom is a true mancave, with an inviting bed as the main focal point. A re-upholstered leather bed base and dramatic niches in dark finish emphasize the house's masculine theme. 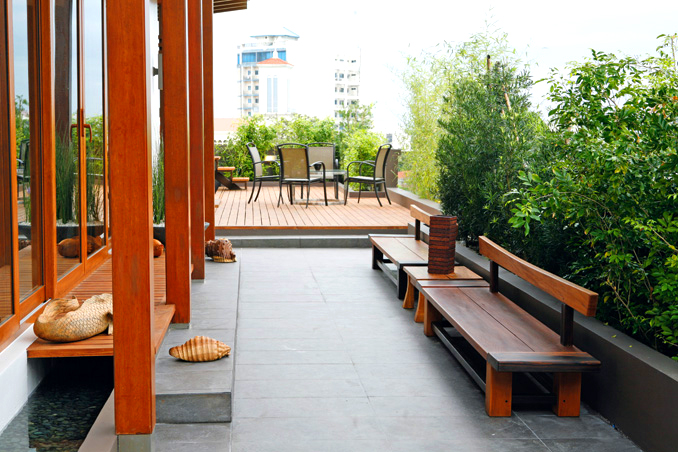 While the actor loves entertaining guests, his sizable gazebo features several seating areas. A moat-like water feature runs around parts of the entire house, including the seating area.