Donaire has received a cash prize of P1-million from President Arroyo for his title-clinching victory over Rafael Marquez of Panama but with the consent of the Chief Executive, decided to channel the money to a worthy cause. The boxing champ is looking at initiating a housing project for the victims of “Ondoy" which has left over 200 dead and thousands homeless. 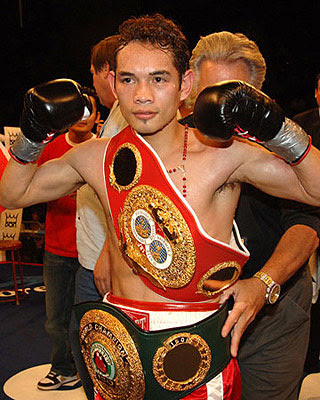 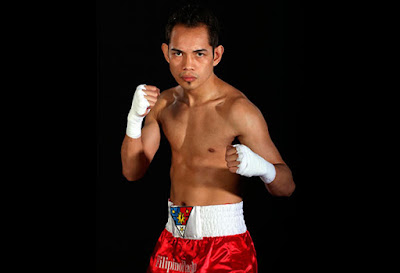 His wife, Rachel, said they will be coordinating with the non-government organization AHON Foundaation and the GMA Artist Center “on how we can effectively use the money that Madame President and Nonito decided to use for the effort" and in identifying the location and beneficiaries.

In 2009, Donaire donated P1 Million to contribute to the housing rehabilitation program for typhoon Ondoy victims. “While still in the beginning of my career, I gave wholeheartedly as much as I could to build housing for Ondoy victims,” he said. “Now, it’s 2018, I’m doing it all over again. What a great way to start the year by giving back with the amazing efforts and coordination of the Greg Secker Foundation to give 100 homes.” 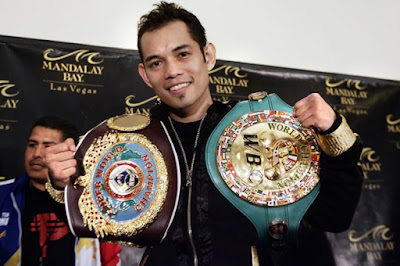 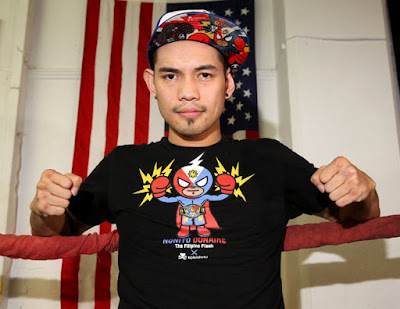 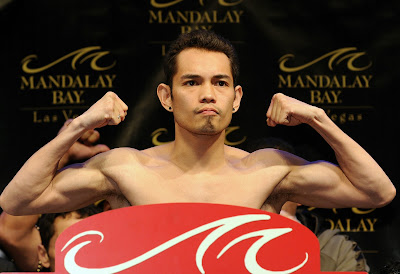 Secker, 42, is an entrepreneur, financial whiz, author and leadership speaker who has been involved in several social projects around the world through his foundation. When typhoon Haiyan struck Iloilo in 2013, his attention was drawn to a housing rehabilitation program by a Filipina Rosario Sanico. He identified a location in Lemery to build more than 100 homes for typhoon victims in what is now known as the Greg Secker Foundation Village. His initiative is called “Build A House, Build A Home.” 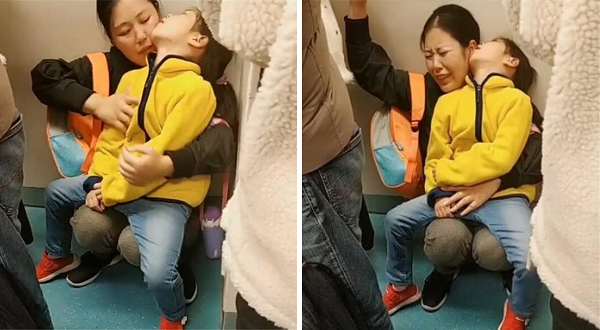 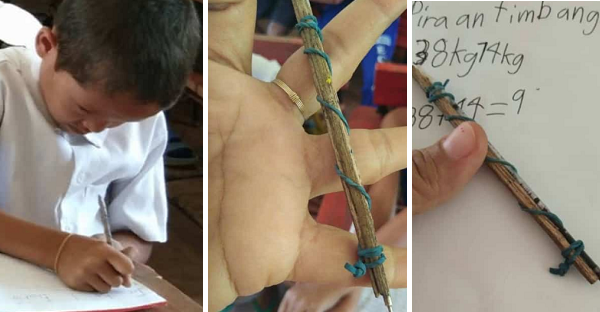