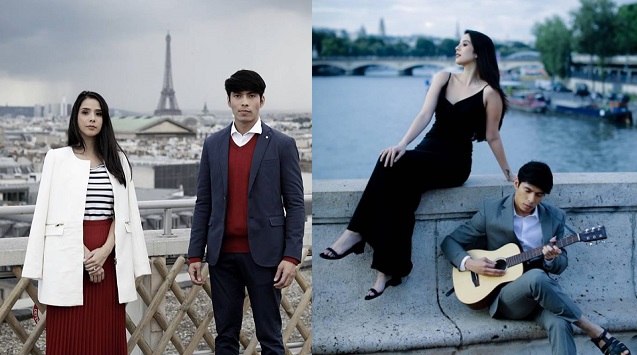 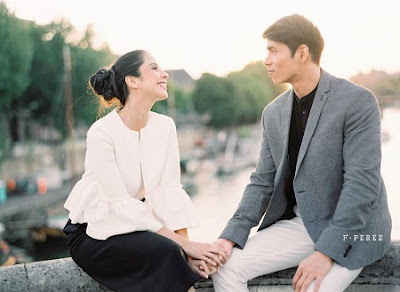 The engaged couple just gave everyone a peek into their cinematic prenup photos. Though there were only a few photos released on Instagram last Tuesday, but those were enough to show how much the young couple loves each other.
Their prenup photos were taken by the team of Pat Dy, Francis Perez and Caliber King in Paris. The couple posed in various locations which include the Arc de Triomphe, a spot overlooking the Eiffel Tower and Musee du Louvre.
Let's take a look at their romantic prenup photoshoot: 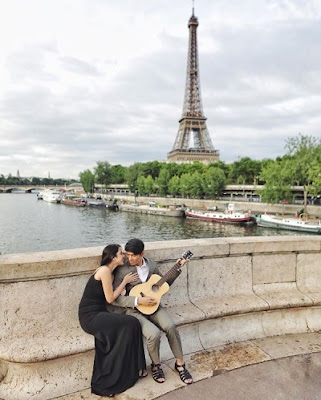 It's only the second day of 2018 but these engagement photos of Maxene Magalona and her fiance, Rob Mananquil, will already have you feeling like it's Valentine season. 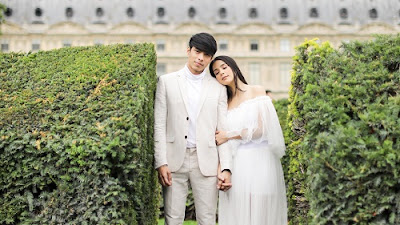 Maxene shared one of the shots on her Instagram account, wherein the caption she wrote, "Sometimes, home has a heartbeat." 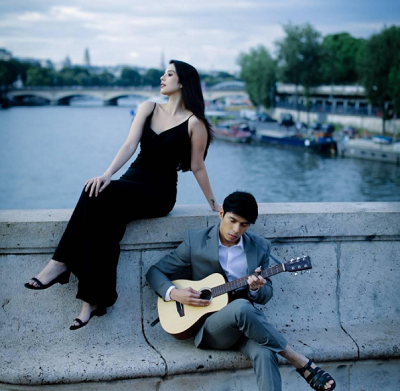 The couple got engaged last February while on vacation in Japan. They are set to tie the knot this year 2018. 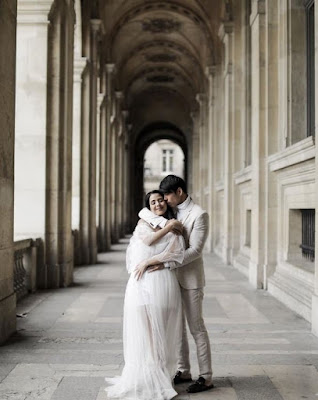 Maxene and Robb looked chic and polished in their Parisian-inspired outfits. 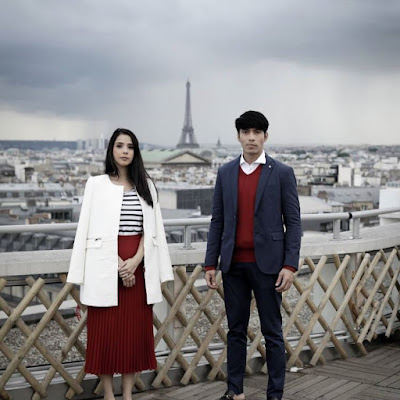 The two have yet to share an exact date for their wedding, although they have already said they want it to be held in the Philippines. 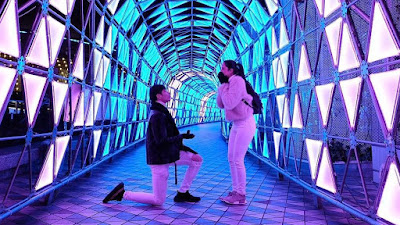 The two got engaged on Valentine's Day last year at Tokyo Dome. Maxene has since celebrated her bachelorette parties with close friends and family before 2017 ended. And we're still keeping our eyes peeled because we have a feeling their wedding will be happening pretty soon. 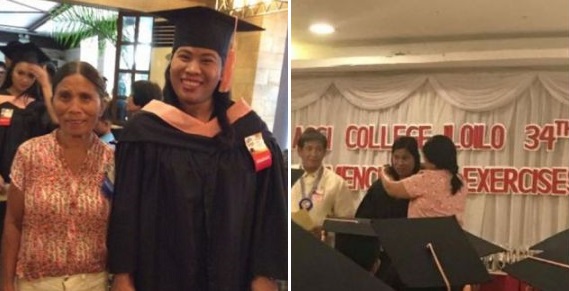