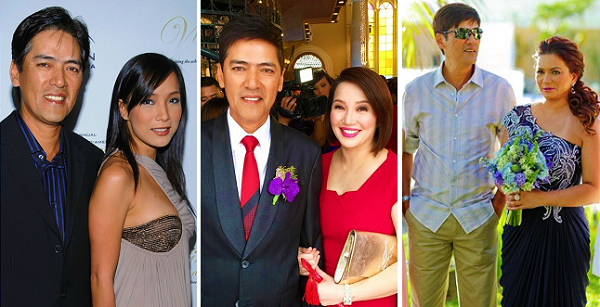 Vic Sotto is a popular comedian and TV Host in Gma's Noontime Show 'Eat Bulaga'. He was known for his movies Enteng Kabisote, My Little Bossings and Hay, Bahay. His career was bombarded with different issues concerning his personal life and love life with different women.
Here are the 7 celebrities who were romantically linked to Vic Sotto:

Coney Reyes is one of the most famous leading ladies to appear with Vic Sotto in his movies. She was one of the hosts of Eat Bulaga in 1982. Sometime in the early 1990s, it was revealed that Coney Reyes and Vic Sotto were actually an item. They had a son named Vico, who is now taking up law. 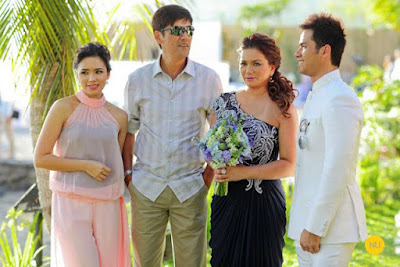 The ex-married couple has two children named Danica Sotto and Oyo Boy Sotto. They got married in 1982 but had their marriage annulled after 10 years. Dina and Vic were paired in a film 'Age Doesn't Matter'. Sadly, Dina Bonevie and Vic Sotto called it quits in 1986. 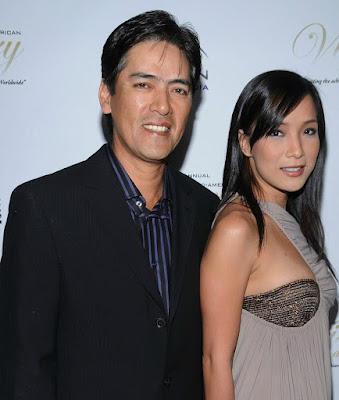 Pia is the co-host of Vic Sotto in Eat Bulaga. Many fans and supported thought that Vic would once again settle down with her. Everyone thought that Pia would finally tie the knot with Vic. However, they broke up in 2010. Some reports claimed that the two 'drifted apart'. 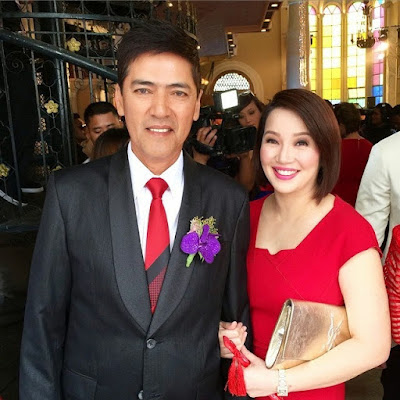 Although these two never publicly admitted being in a relationship. Rumors of a relationship between Vic and Kris surfaced in 2003 after Joey Marquez talked about the exchange of message between the two. Some reports alleged that he was the source of Joey's jealousy. 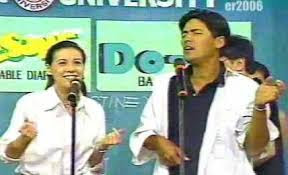 Christine was a co-host of 'Eat Bulaga' when she fell in love with Vic. She used to be a part of the Philippine swimming team and even competed in the Olympics. Her relationship with Vic Sotto eventually came to an end and she quit hosting 'Eat Bulaga'. 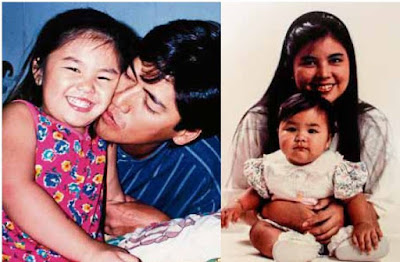 She has a sister named Paola Luz, a veteran singer. Vic had a daughter to Angela named Paulina. It was reported that Vic and Angela dated after Vic and Coney Reyes got separated. But the two remained friends. 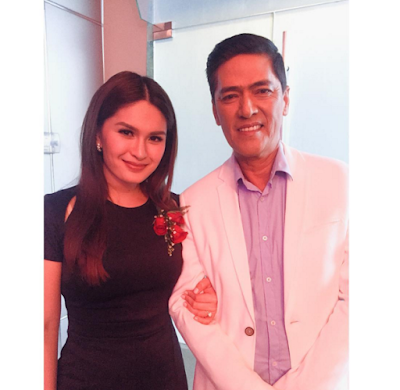 Pauleen is one of the regular hosts of Eat Bulaga. Vic Sotto found his forever love interest to Pauleen, his co-host in Eat Bulaga. Critics question their age gap, Pauleen was only 27 years old when she married Vic, who is 62. Currently, the two are living a happy married life and they had a daughter named Talitha.