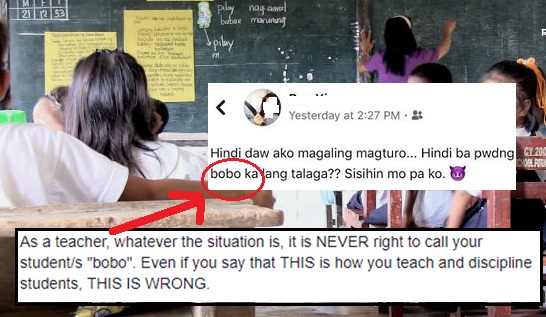 A teacher in the Philippines recently went viral all over social media after she called her student 'bobo' (a derogative term for 'slow learner') in her Facebook post. On Wednesday, January 31, A Facebook user named Rox who is a teacher calls her students "bobo" on her social media post for allegedly not learning anything from her.
The teacher expressed her fury towards the unidentified student for allegedly calling her as an incompetent teacher.
The teacher was in the process of finger-pointing as the student may have attributed his failure to learn to the said teacher. 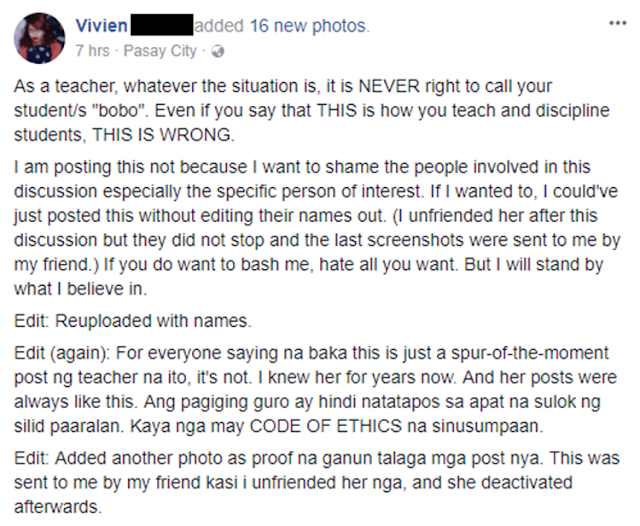 According to some reports, Her profile picture was that of a woman holding a knife. Based on her post, the teacher named Rox Xie said: "Hindi daw ako magaling mature... Hindi ba pwedeng bobo ka lang talaga? Sisihin mo pa ko." 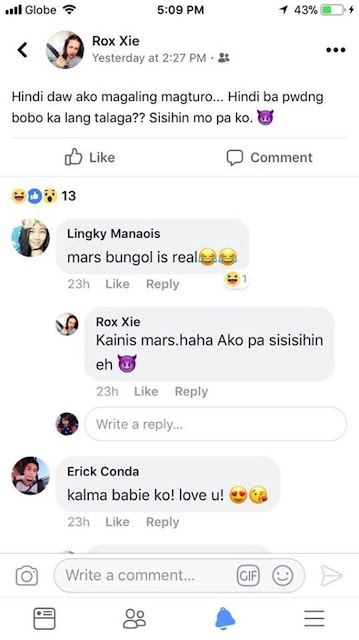 On her post, a friend of hers, replied: "Mars bungol is real". And the teacher still went on further by saying, "Kainis mars. haha. Ako pa sisihin eh."

However, A concerned netizen, who also happened to have come from a family of teachers pointed out the flaws and told the teacher that instead of telling her student "bobo" the said teacher must try to do some self-examination. 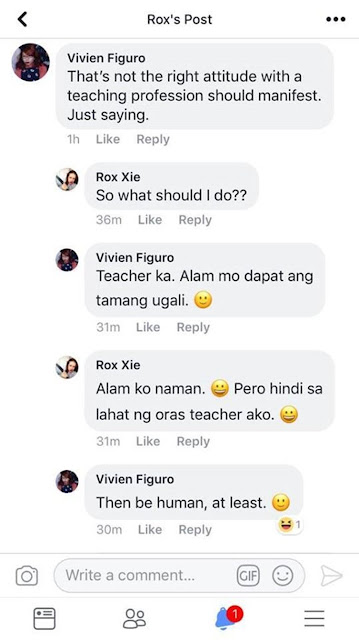 The concerned netizen posted the conversation, saying: "As a teacher whatever the situation is, it is NEVER right to call your student/s "bobo". Even if you say that THIS is how you teach and discipline students, THIS IS WRONG."
"I am posting this not because I want to shame the people involved in this discussion especially the specific person of interest. If I wanted to, I could've just posted this without editing their names out. (I unfriended her after this discussion but they did not stop and the last screenshots were sent to me by my friend). If you do want to bash me, hate all you want. But I will stand by what I believe in." the concerned netizen added. 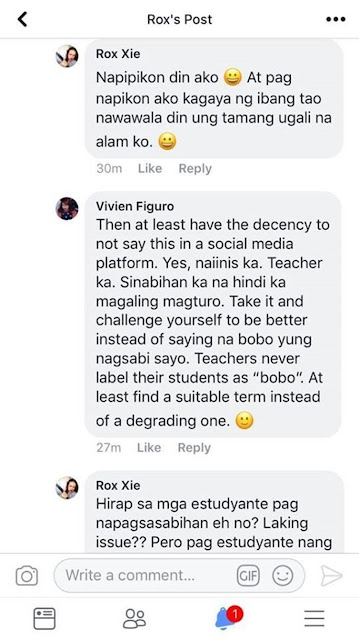 "For everyone saying na baka this is just a spur-of-the-moment post ng teacher na ito, it's not. I knew her for years now. And her posts were always like this. Ang pagiging guro ay hindi natatapos sa apat na silid ng paaralan. Kaya nga may CODE OF ETHICS na sinusumpaan." she explained.

Vivien Figuro, the concerned netizen, called out Rox Xie and told her that as a teacher, her actions were incorrect. She said to at least "be human", but Rox Xie stated that not all the time she's a teacher. She also gets "pikon". Vivien then tried to post the convo with edited names and unfriended the teacher after. 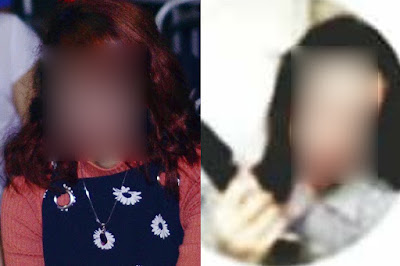 However, due to some backlash, she poted to post the screenshots of the convo, sent to her by her friends to prove the awful behavior of the teacher.

According to the Code of ethics of Teachers in the Philippines, "A teacher shall maintain at all times a dignified personality which could serve as a model worthy of emulation by learners, peers, and others."