Top 10 Most Beautiful Teen Star in the Philippines 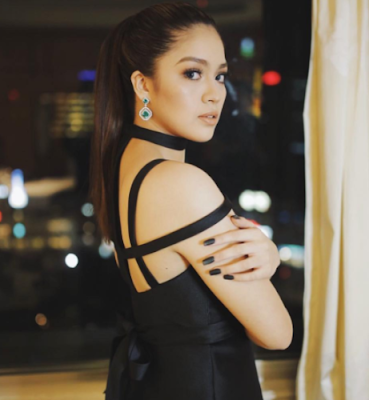 Jane Oineza, is an International Emmy Awards Actress Nominee. She gained true fame when she joined Pinoy Big Brother. Jane is a Filipina Actress, model, and singer. She started working the Showbiz Industry when she was just 4 years old. She is considered as one of the most talented Filipino actresses.
9. Janella Salvador

Besides being known as "Nikki" her character in the recently defunct show 'Please Be Careful With My Heart, this teen star is making waves in the industry. She is the daughter of Janine Desiderio a popular singer in the country back in the days and is being built up by her managers in following the footsteps of her Mom.
8. Sue Ramirez

The Irish-American Filipino actress appeared in small roles in MMK episodes and other series. Sue got her big break when she clinched a role in the remake of 'Pangako Sa'yo'. She is one of the most beautiful faces in showbiz industry today.
7. Loisa Andalio 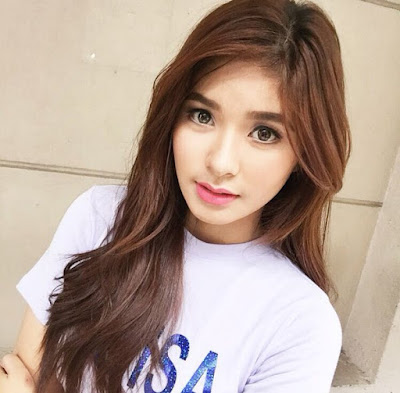 Loisa started her career in Pinoy Big Brother. She then starred in the afternoon teleserye series 'Nasaan Ka Nung Kailangan Kita' and she is currently a cast of the primetime television series 'The Good Son'.
6. Coleen Garcia 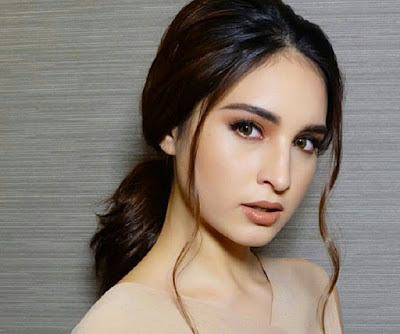 Coleen Garcia is a Filipino model and actress. She is best known as the co-host of the variety show 'It's Showtime'. In 2205, she was ranked among the FHM Philippines '100 S*exiest Women'. She is now considered as one of the most beautiful Filipino actresses. Coleen is now engaged to her boyfriend, Billy Crawford.
5. Janine Gutierrez 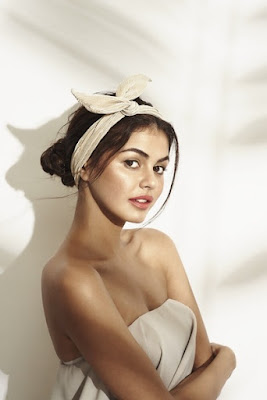 The daughter of showbiz royalties Monching Gutierrez and Lotlot De Leon, Janine comes from a family of actresses and actors. Unlike other teen stars who had to go through auditions and so many VTR's, the Philippine showbiz industry opened her arms instantly for Janine. The lovely girl is due to the honor because she ended dong her best.
4. Nadine Lustre 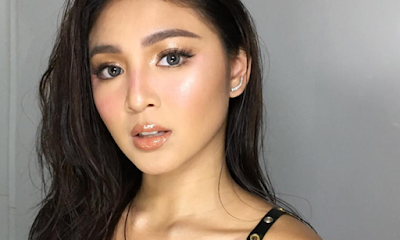 From one Blockbuster movie to another, Nadine Lustre has indeed the makings of a leading lady. Nadine is one of the most bankable stars in the industry and she is slowly getting into television and fans are hoping to see more of her preferably in a teen series in the future.
3. Kathryn Bernardo 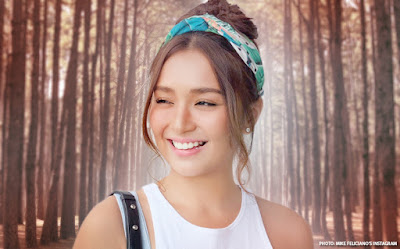 The Teen Queen saw her rise from child star to one of the most sought-after young actresses in the showbiz industry largely due to her loveteam pairing with rumored boyfriend Daniel Padilla. Kathryn is currently a cast in "La Luna Sangre" and has been considered as one of the most beautiful actresses of all time.
2. Julia Barretto 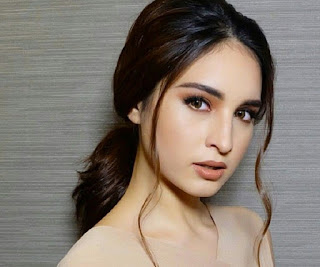 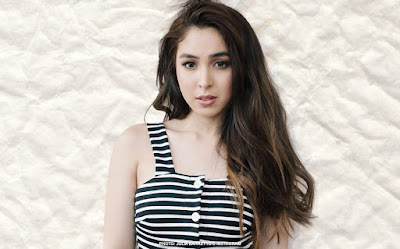 The rising teen star proved she had talent in the movie, "Vince Kath and James" and "Love you to the Stars and Back". This gorgeous actress is one of the most gorgeous and beautiful Filipino actresses who ever graced the silver screen. She is also seen as one of the most promising actresses of her generation
1. Liza Soberano 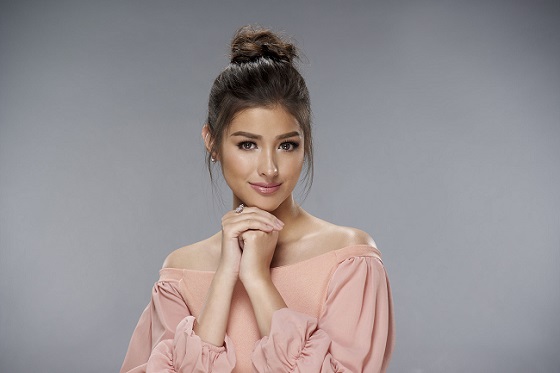 Liza is one of the Philippine's biggest breakout stars. She has topped the list of beautiful Filipino actresses in the Philippines and tops World's Most Beautiful faces in 2017. She has starred in a number of TV series and movies. Liza was also included in the Most Bright and Beautiful list of 'The Philippine Star Lifestyle'. Even Hollywood stars are going crazy over her stunning beauty.