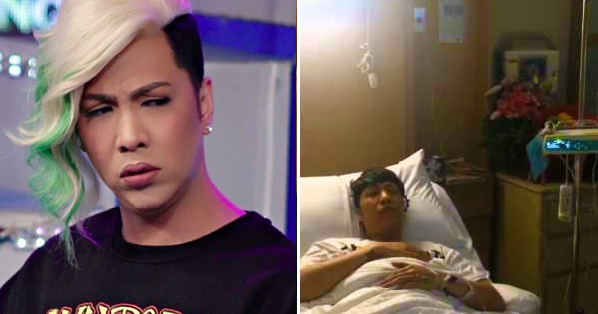 Comedian and Box-office Superstar Vice Ganda underwent surgery on Saturday. The comedian faced a health concern on Saturday morning that had him undergoing an operation.
In a post by Team Vice, the It's Showtime host underwent a surgery to remove his kidney stones that have been causing him abdominal pain for a little while now.
His fans and followers who were so concerned sent their get well wishes to the unkabogable star. 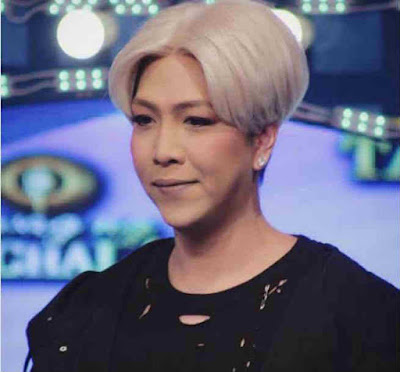 Last February 3, the comedian was absent from the It's Showtime episode. It was later announced that he had to undergo operations for kidney stone removal. He was supposed to attend the Kannawidan Festival in Vigan, Ilocos Sur but it was canceled because Vice had experienced severe abdominal pains. 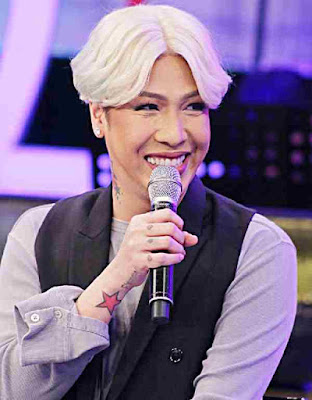 "We regret to announce that Vice Ganda's appearance tonight at the Kannawidan Festival 2018 at Tamag Open Ground, Vigan City, Ilocos Sur will be canceled. Vice had to through a surgical procedure due to kidney stones which have caused him severe abdominal pains. Once recovered, Vice will re-schedule his visit in Ilocos Sur. The festival on the other hand will still push through."