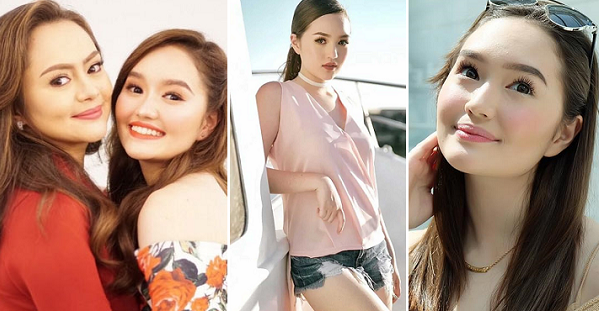 Mika Dela Cruz seems to be following the footsteps of her celebrity sister, Angelika Dela Cruz. They both stand out not only for their beauty but also for their talent.
Mika Dela Cruz is a former Goin' Bulilit child star who started as a sweet and charming celebrity in that show. After 9 years with Star Magic, Mika officially signs with GMA Artist Center. 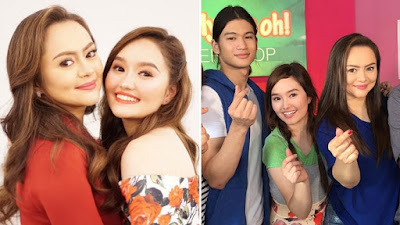 Like her older sister Angelika Dela Cruz, this 18-year-old beauty was also born to show off her acting skills on-screen. 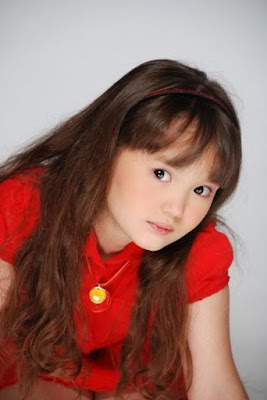 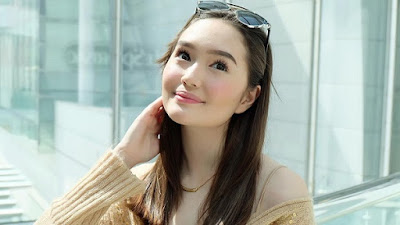 Her fair and flawless complexion remind us what #beautygoals are made of. And now that she's officially signed with GMA Network, we're sure to see more of this promising young star. 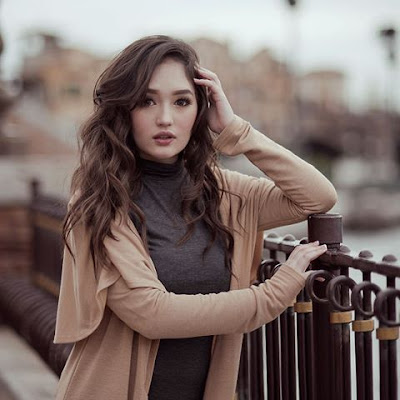 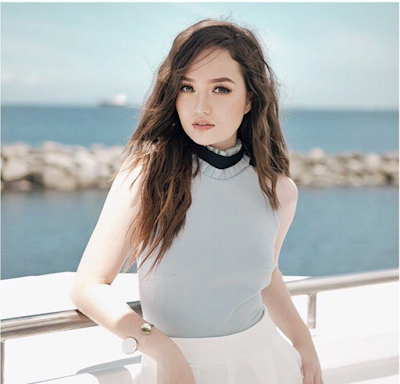 According to Angelika, she looks after her sister to make sure that the young actress is following the right path. During an interview, Angelika mentioned that aside from her, there is someone who Mika idolizes and that person has the same name as her. 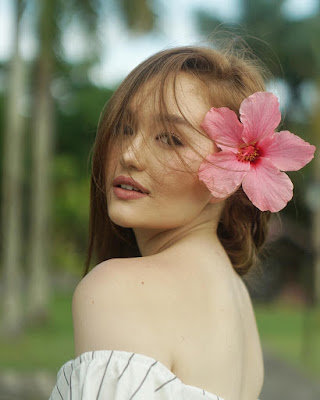 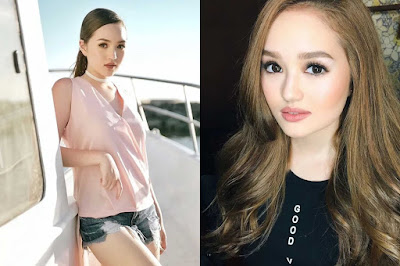 Mika Dela Cruz started as a sweet and charming child star in Goin' Bulilit. This 18-yeard old stunner's elegance, her flawless and porcelain complexion, superb acting talent makes her one of the most in-demand stars of her generation. 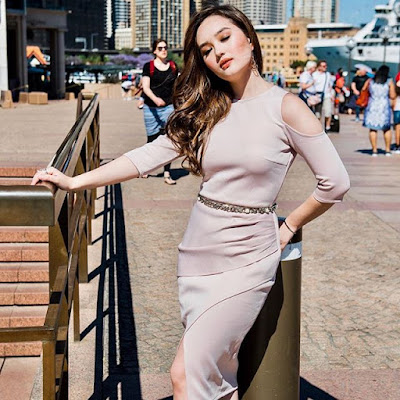 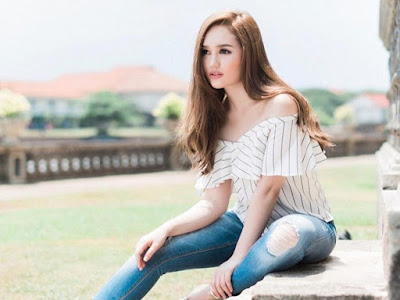 Mika is a certified fashionista and model that netizens admire for her beautiful photos on Instagram.