Julia Barretto and Joshua Garcia 'Unfollowed' Each Other on Instagram

Joshua Garcia and Julia Barretto have been #relationshipgoals ever since their movie 'Vince, Kath and James' was released. They became a popular loveteam in the showbiz industry because of their known chemistry and they never failed to hook the viewers and bring 'kilig' to their fans and supporters.

Based on a report, Joshua admitted to the press that he is courting his on-screen partner, Julia Barretto. There are rumors that the two celebrities are officially together based on how they treat each other. 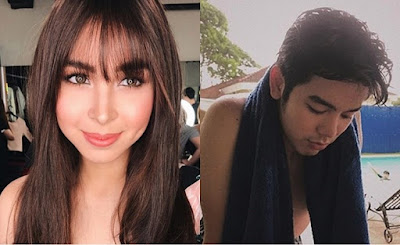 Recently, Joshlia fans were shocked when Joshua Garcia and Julia Barretto unfollowed each other on Instagram. Breakup and separation rumors immediately spread like wildfire all over social media.

While the two brightest and successful stars of this generation remained mum about the real score between them, Netizens are speculating there must be something going on between the two.

This then caused the Joshia fans to worry about the rumored couple's current situation. But the two followed bach each other again. 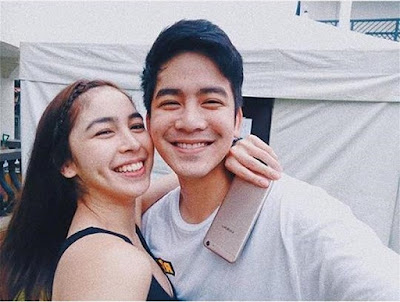 On March 19, Julia Barretto called out the person who's trying to access her account via Twitter. The young actress tweeted: "Kindly asking whoever got in or trying to get in my IG account to stop it. Thank you."


Meanwhile, Joshua Garcia and Julia Barretto followed each other back on social media moments later.

One netizen commented and pleaded to restore the caption in one of her pictures with Joshua. 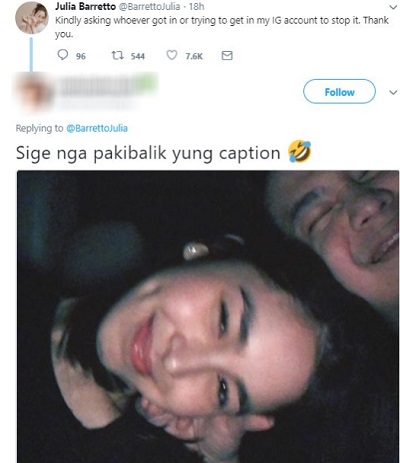 Whether the account was just really hacked or there is something more personal going on between the two, we wish that everything is running smoothly for the Kapamilya Love Team. 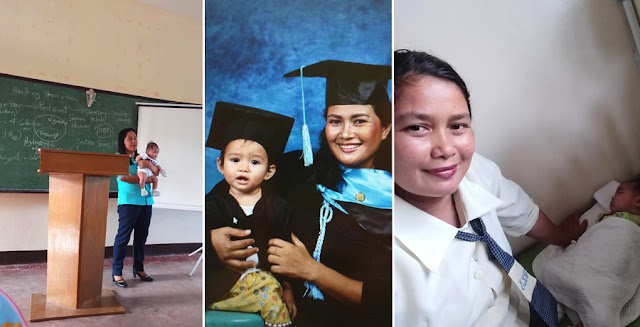