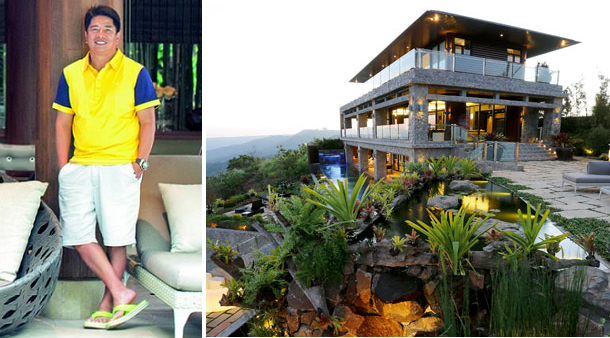 Television host, singer-musician, actor, and comedian Willie Revillame owns a stunning mansion in Tagaytay that will surely leave anyone in awe.
Willie is one of the richest and most famous celebrities in the Philippines. The actor-Tv Host owns Mansions, hotels, private planes, and yachts which prove his wealthiness.
Willie is just a jeepney barker then before he became wealthy and now he owns several properties including his own mansion in Barangay Iruhin, Tagay tay. In 2010, Willie and his friend Jay Coson drove to Tagaytay City to test drive his then-newly bought Audi r8 Sports Car. He discovered the property and bought it and now, Willie has the best view of the Taal Lake.

The Tagaytay Mansion is now owned by Willie Revillame and he can enjoy the picturesque views that it provides anytime he wants to. 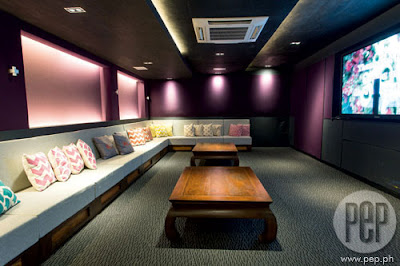 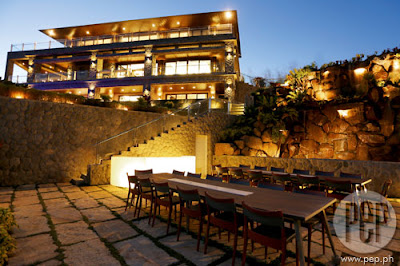 The Tagaytay Mansion of Willie has its own modern kitchen, Mini-bar, Living room that seems like a lobby of a hotel and an entertainment room.
The Mansion is equipped with a huge flat screen television and a set of speakers. The place has an undeniably perfect view and breathtaking scene. 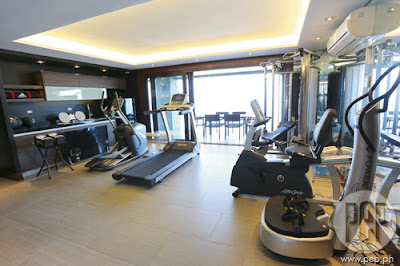 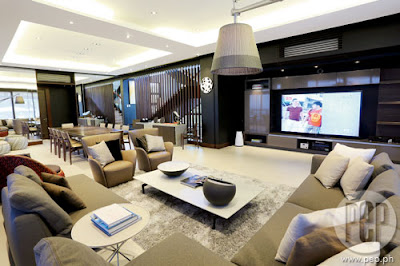 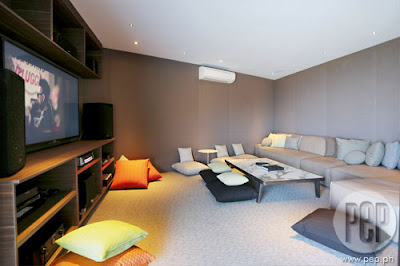